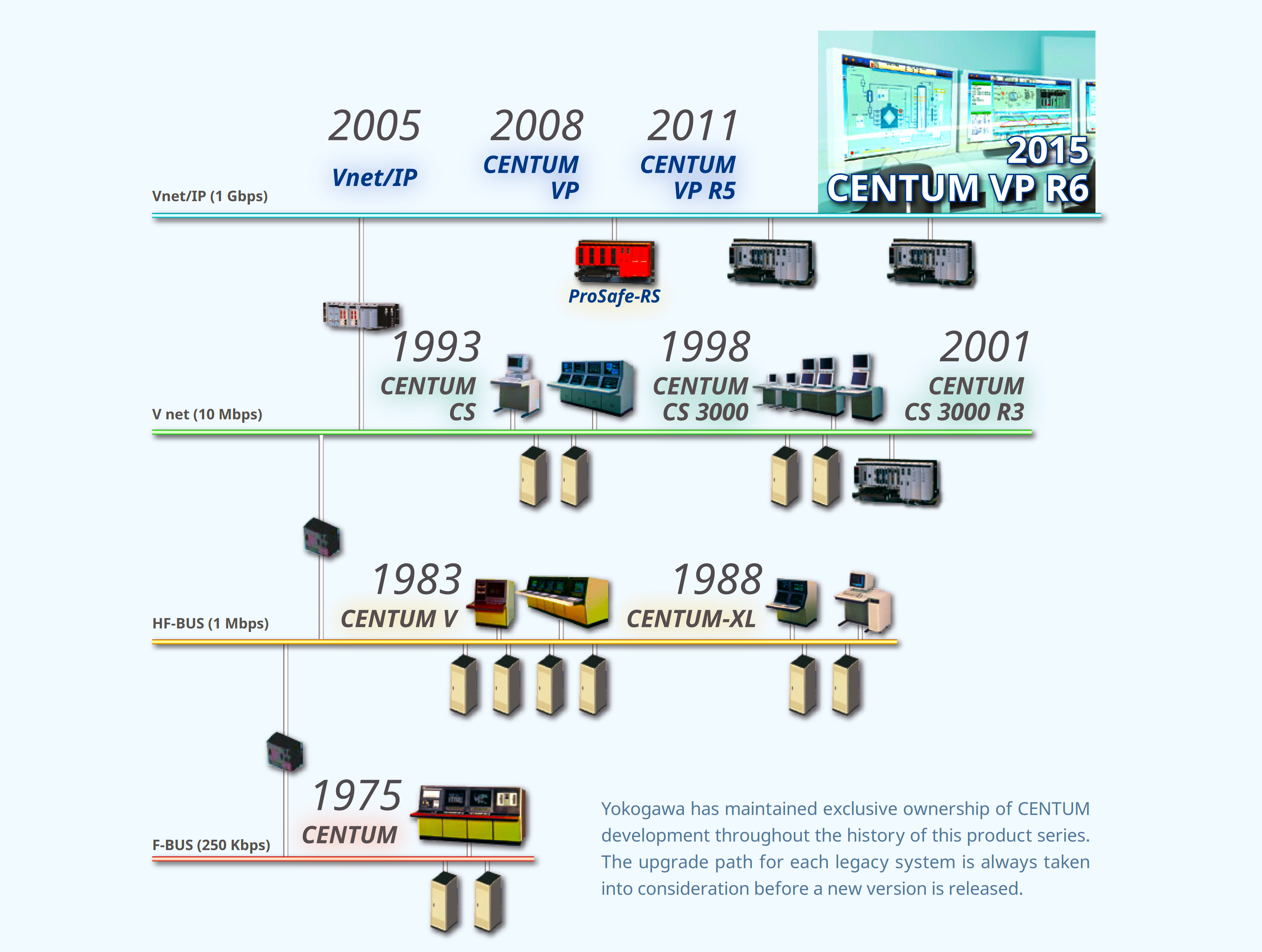 In this article, you will learn the overview of Yokogawa Centum VP distributed control systems (DCS).

Yokogawa is a Japanese multinational corporation that produces a wide range of industrial automation and control products, including distributed control systems (DCSs). Their flagship DCS is called CENTUM VP, which is an open and integrated control system that can be used to control and automate large and complex processes.

Yokogawa is a leading manufacturer of industrial automation and control systems, including Distributed Control Systems (DCSs). The Yokogawa DCS is a product line of DCSs that is designed to control and monitor industrial processes, such as those found in the oil and gas, power generation, and water treatment industries.

The Yokogawa DCS typically includes a central control unit, called the controller, which acts as the brain of the system, and a network of field devices, such as sensors, actuators, and transmitters that are distributed throughout the process. These field devices are connected to the controller through a communication network, such as Ethernet, or serial communication protocols like Modbus.

One of the advantages of Yokogawa DCS is that it can be configured to fit the specific needs of the application and can be integrated with other systems such as SCADA, historian, MES, and ERP systems.

Some of the features of Yokogawa DCS include:

Yokogawa DCSs are widely used in various applications such as oil and gas, petrochemicals, chemicals, power, water, and pharmaceuticals. Yokogawa provides also a wide range of services such as automation consulting, engineering, and system integration, as well as training, maintenance, and support services to ensure the smooth operation of their systems.

Yokogawa is a Japanese multinational corporation that has been producing distributed control systems (DCSs) for several decades. The evolution of Yokogawa’s DCSs has been driven by advances in technology and the need to improve process control and automation.

The history of Yokogawa DCS can be divided into several key phases:

As technology continues to evolve, Yokogawa’s DCSs are likely to become even more sophisticated, with improved control algorithms, and better connectivity, security, and mobility options.

The architecture of a Distributed Control System (DCS) from Yokogawa is typically based on a distributed, multi-level structure.

Some Yokogawa DCSs can be configured to work with different field devices and communication protocols, making them more adaptable and flexible.

Yokogawa is a global company that produces a wide range of industrial automation and control products and systems.

Some of their software products include: