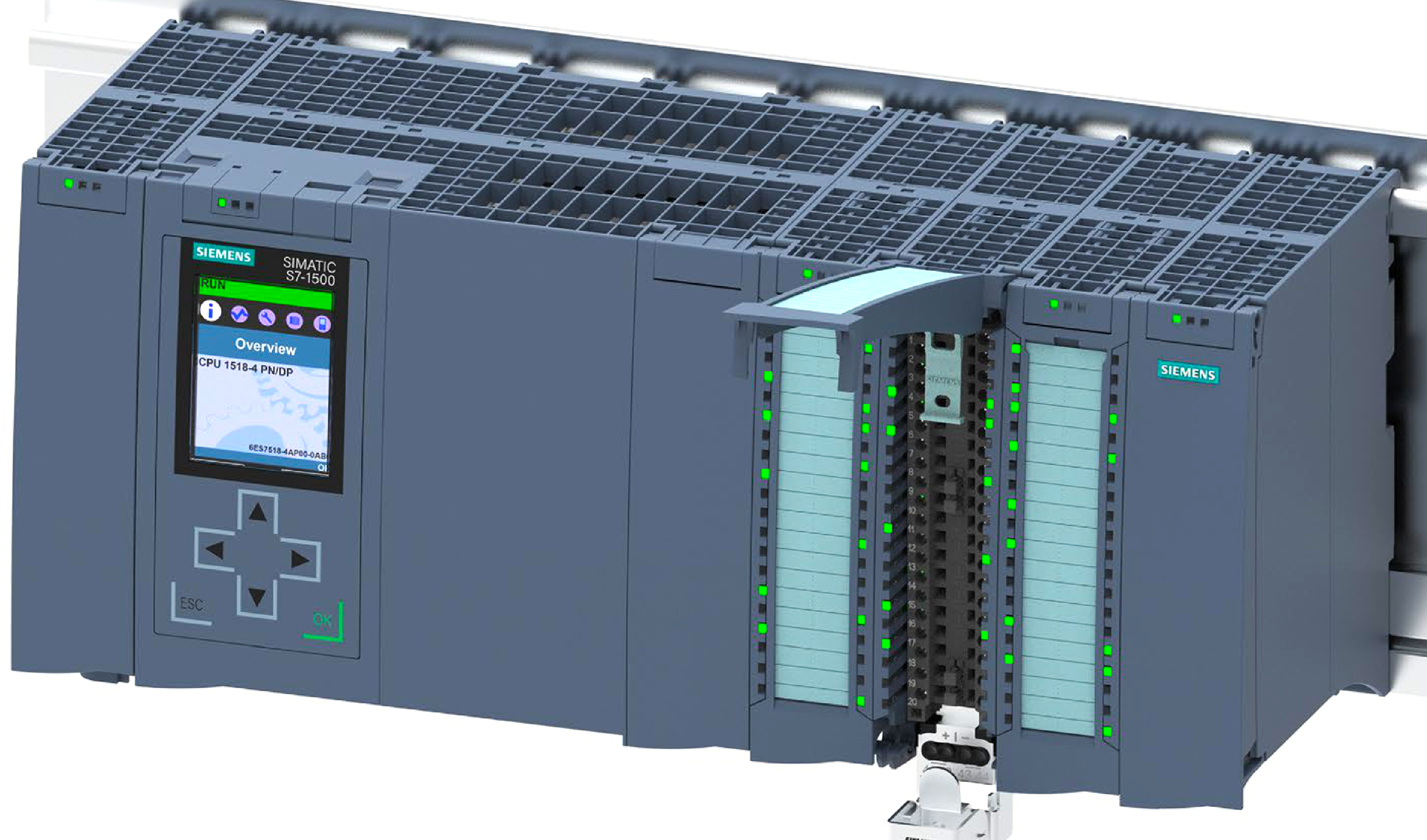 History and Applications of PLC

In this article, you will learn about the brief history of programmable logic controllers and the applications of PLC in industries.

The first programmable logic controller (PLC) was developed in the late 1960s by a group of engineers at General Motors (GM) to replace the complex and costly relay-based control systems that were commonly used at the time.

The idea behind the PLC was to create a more flexible and reliable control system that could be programmed to control a sequence of operations in a manufacturing process. The initial goal was to improve the control system for a specific printing press but the team quickly recognized the potential of the technology in a wide range of industrial processes.

In 1968, GM announced the development of the GM50, the first PLC, which was used in the Packard Electric Division of the company. The GM50 was the first PLC that used a microprocessor, which made it smaller, more reliable, and more flexible than the relay-based systems it replaced.

The engineers at GM subsequently formed a new company, Bedford Associates, to commercialize the technology. The PLC was then licensed to other companies and eventually, the technology was adopted by many manufacturers and PLCs became a fundamental technology in industrial automation and control.

The evolution of programmable logic controllers (PLCs) has followed a path of increasing functionality and capabilities, while becoming smaller, more powerful, and more cost-effective.

Currently, sixth-generation PLCs have a more compact design, even more powerful processors and memory, More robust support for IoT, AI and Machine Learning, Cybersecurity, and can be accessed remotely, offer more flexibility in terms of scalability.

As technology continues to advance, it is likely that PLCs will become even more powerful, flexible, and cost-effective, and will continue to play an important role in industrial automation and control.

Programmable logic controllers (PLCs) are used in a wide range of industrial control systems, including:

Key Features of a PLC

A Programmable Logic Controller (PLC) is a type of computer specifically designed for industrial control systems.

Some of the key features of a PLC include: